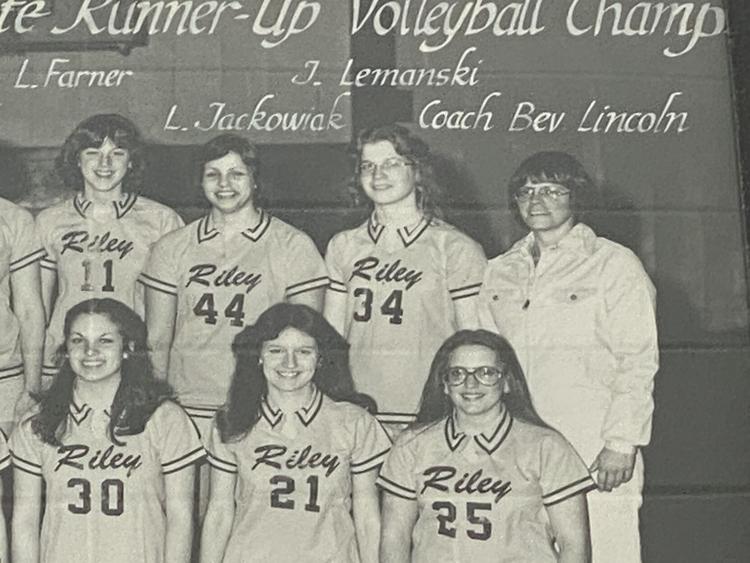 A pioneer for high school girls’ athletics and advocate for the female athlete in the early days of their prep sports, Beverly Lincoln was fondly remembered as both by former colleagues Monday. Lincoln, who led the Riley volleyball program to a pair of state runner up finishes, died Saturday in South Bend. She was 74. Lincoln, a 1963 Riley graduate, led her team to state runner-up finish during the 1974-75 season and again in 1977-78. The two teams combined for a record of 43-6 and lost to Munice North Side in the state championship matches. Lincoln was inducted into the Riley Hall of Fame in 1992. She was also a recipent of the prestigious Sam Wegner Award, given annually to a coach or educator for their oustanding contributions and commitment to the young people of South Bend by the school corporation. Arrangements for Lincoln are pending at McGann Hay Funeral Home in South Bend.