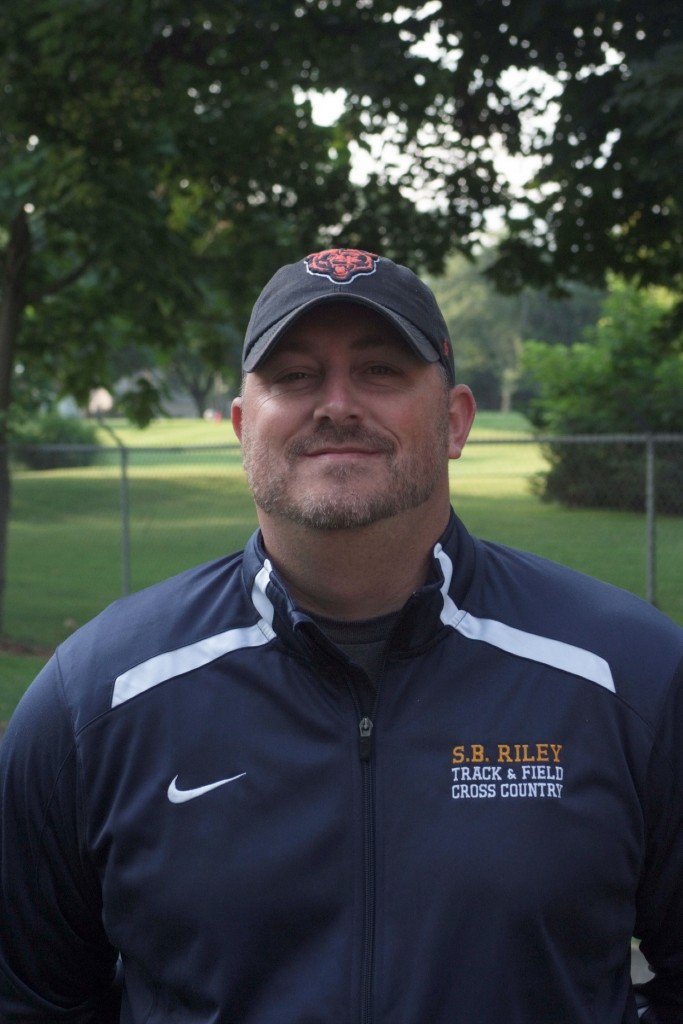 Wetzel is entering his 14th season as the boys and girls cross country coach at Riley.  Since taking over the reigns in 2003, Coach Wetzel has guided his teams to 2 state appearances, 8 semi-state appearances and has coached 3 individual state qualifiers, including 2006 Indiana All-Star, Sunsea Shaw. Coach Wetzel has also coached 22 NIC All-Conference runners as well as being named NIC Coach of the Year five times. In 2008, he guided both his boys and girls teams to undefeated seasons as well as city, conference, and sectional championships – something that has never been done in a South Bend school before. Coach Wetzel is also entering his 17th year teaching physical education and health at Riley. He also serves as the Boys Track Coach in the Spring.