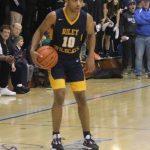 (file photo) Propelled by Davyion Anderson’s 14 points 1st half, Riley wildcats held off a frenzied fourth quarter rally by Penn to pull out a 54-52 victory on a cold winter night at Penn. 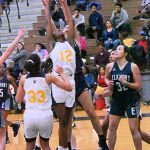 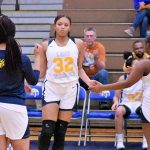 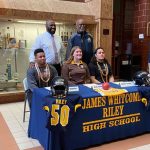 Wildcats looking forward to the future !!!! 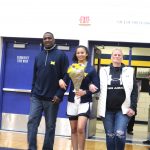 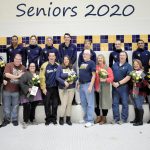 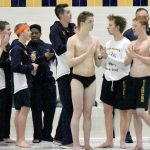 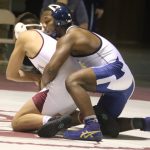 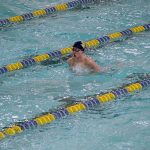 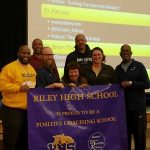