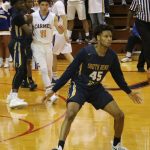 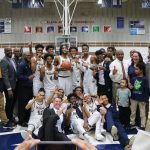 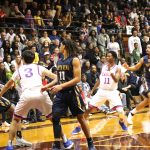 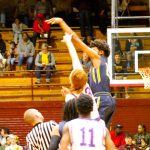 The Riley High School Choir performed the National Anthem at the Penn game on Thursday 2/2/014. Click on Picture to enlarge.

The boys basketball team defeated Concord tonight at Riley 66-61.  Jamere’ Washington lead the Wildcats with 24.  Reontre Lawrence added 19.  Next up for the Cats is Penn at 7:00 on Thursday.

In a hard fought game tonight at Riley, the Wildcats beat the Panthers 76-69.

The winter homecoming will now be on Friday February 28, 2014.  With all the winter weather and reschedule dates, we have settled on this date for the homecoming activities.  Ms. Boocher has tee shirts for sale that will allow students to have get into the game for $1 if they wear the shirt.  The school